Wise Dan, a winner of six major stakes races in the United States and Canada last year, was named the 2013 Horse of the Year Saturday evening at the 43rd Eclipse Awards, presented by Daily Racing Form, Breeders’ Cup and The Stronach Group. Wise Dan won the Horse of the Year Award in 2012, as well. The Eclipse Awards, held at Gulfstream Park in Hallandale Beach, Fla., honor excellence in Thoroughbred racing and are voted on by representatives of the National Thoroughbred Racing Association, Daily Racing Form (DRF) and National Turf Writers And Broadcasters (NTWAB).

Owned and bred by Morton Fink of Northbrook, Ill., Wise Dan finished first in the balloting with 208 votes, followed by Reeves Thoroughbreds’ Mucho Macho Man, winner of the Breeders’ Cup Classic, with 21 votes and Will Take Charge, winner of the Travers Stakes, Pennsylvania Derby and the Clark Handicap, with 15 votes.

As a 6-year-old in 2013, Wise Dan—trained by Charles LoPresti—won six races from seven starts, winning all of his starts on turf and suffering his only defeat when the 1 1/16 mile Shadwell Turf Mile (Gr. 1) at Keeneland was shifted to the main track due to heavy rains. He finished second in the Shadwell. Wise Dan began the year by winning the Maker’s 46 Mile (Gr. I) at Keeneland on April 12. He next won the Churchill Downs Turf Classic (Gr. I) at 1 1/8 miles by on May 4 by 4 ¾ lengths, and stayed at Churchill to win the one mile Firecracker Handicap (Gr. II) at Churchill by two lengths on June 29; both wins at Churchill came over yielding turf courses.

Wise Dan continued winning over the summer, capturing the one mile Fourstardave (Gr. II) at Saratoga  by 1 ¼ lengths and the Ricoh Woodbine Mile (Gr. I) at Woodbine in suburban Toronto by 3 ½ lengths. Following his lone season defeat, Wise Dan rebounded to win the $2 million Breeders’ Cup Mile (Gr. I) at Santa Anita Park for the second year in a row on November 2, his final start of 2013. Wise Dan finished the year with $2,722,432 in total 2013 earnings. Jose Lezcano rode Wise Dan in the Maker’s 46 Mile, the Turf Classic, and the Breeders’ Cup Mile, replacing John Velazquez, who was injured earlier in the Breeders’ Cup program that day. Velazquez rode Wise Dan I in the Firecracker, Fourstardave, Woodbine Mile and the Shadwell Turf Mile.

Wise Dan has won 19 of 27 career starts and has career earnings of $6,296,850. He is a chestnut Kentucky-bred gelded son of Wiseman’s Ferry out of Lisa Danielle by Wolf Power.

Voting Overview
In voting that concluded January 3, 2014, Eclipse Awards voters cast their ballots to rank the top three horses and individuals in each Championship division on a 10-5-1 point system basis. This voting established the top three finalists in each division, whose names were released on Jan. 8, 2014.

The 2013 Eclipse Award winners and results for each category appear below.

A complete composite of finalist voting is also available at 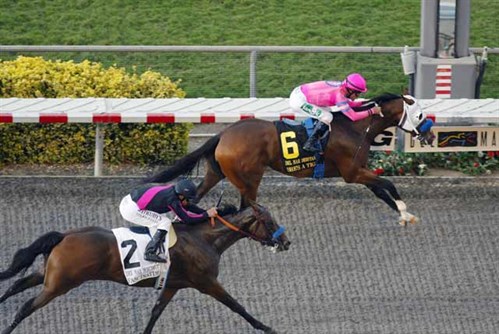 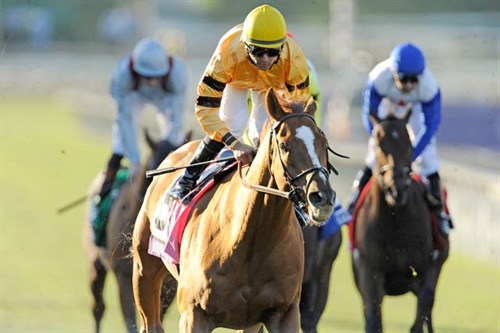 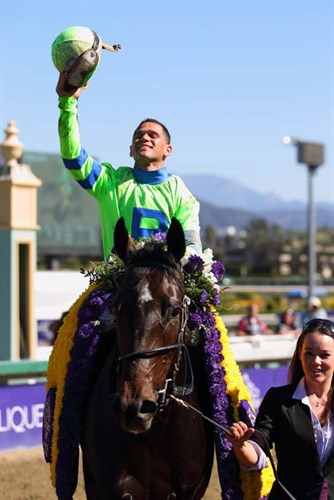 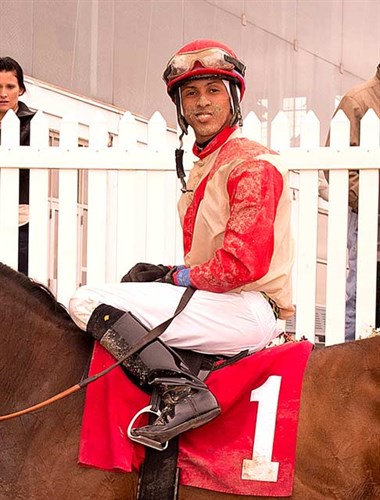 Digital images from the Eclipse Awards ceremony are available from Horsephotos.